Why do we preserve sports artifacts and memorabilia?

United States sports fans are dedicated. As a group, we are willing to spend hours in front of a TV each season, purchase jerseys and clothing, endlessly debate with friends and family over sports topics, and above all invest a tremendous amount of money on seeing our favorite teams live and in person. CNBC reports that an astounding 56 billion dollars are spent on sporting events each year in the U.S. This alone makes it clear that our culture puts an extremely high value and priority on sports. But is it just for the game? In the same CNBC article, Matt Schulz, CreditCards.com’s Senior Industry Analyst states, “The fact that people are spending this amount of money on sporting events shows the emphasis they’re putting on experience and memories instead of just stuff.”

the love of the game

Sports in the United States represent more than just an infatuation with a game. If we take a look at a few moments in sports that changed history, we can begin to see the impact that these “games” have on an entire culture. For our culture, sports represent the things that are birthed through sports. Things like unity, personal growth, and a means to understanding life.

In 1947 Jackie Robinson joined the Brooklyn Dodgers, laying ground work for the Civil Rights movement and making groundbreaking strides for our culture. The Bleacher Report puts it this way, “To put Robinson’s achievement into perspective, Robinson broke baseball’s color barrier seven years before the Supreme Court ruled “separate but equal” unconstitutional in Brown v. Board of Education.  Robinson was playing first base for the Dodgers a full 16 years before Martin Luther King, Jr. gave his “I Have a Dream” speech at the steps of the Lincoln Memorial in 1963.” Sports can be a mediator for large cultural issues and provide hope for society.

We can also look to the Civil War, where baseball became rapidly popular among both the Union and Confederate soldiers. Teams would often form and play games of baseball in between major waves of fighting. “The Civil War did something unique,“ says PA Civil War Trails, “Rather than minimizing a sport, it expanded baseball and set up a scenario that would make the game explode throughout the country and quickly make it a professional business.” Sports can find their way into nearly any situation to bring relief and comfort in trying times.

Today, we look to sports for a myriad of things. For some, it is the challenge of becoming better than they were the day before. For others it’s the challenge of strategy and outsmarting the opponent. Regardless of the reasoning for the love of the game, most athletes and sports fans can agree that sports are a way of life and a means to understand life.

why we preserve sports artifacts

When we take all of this into perspective, it is no wonder that there are museums in existence to document the history of sports culture in the United States like the Pro Football Hall of Fame and National Baseball Hall of Fame. These organizations are dedicated to preserving the memories created through the game not only for the players but also for the fans. When we preserve and conserve sports artifacts and memorabilia, we are locking in the stories they tell of personal achievement, cultural strides, and historic events. 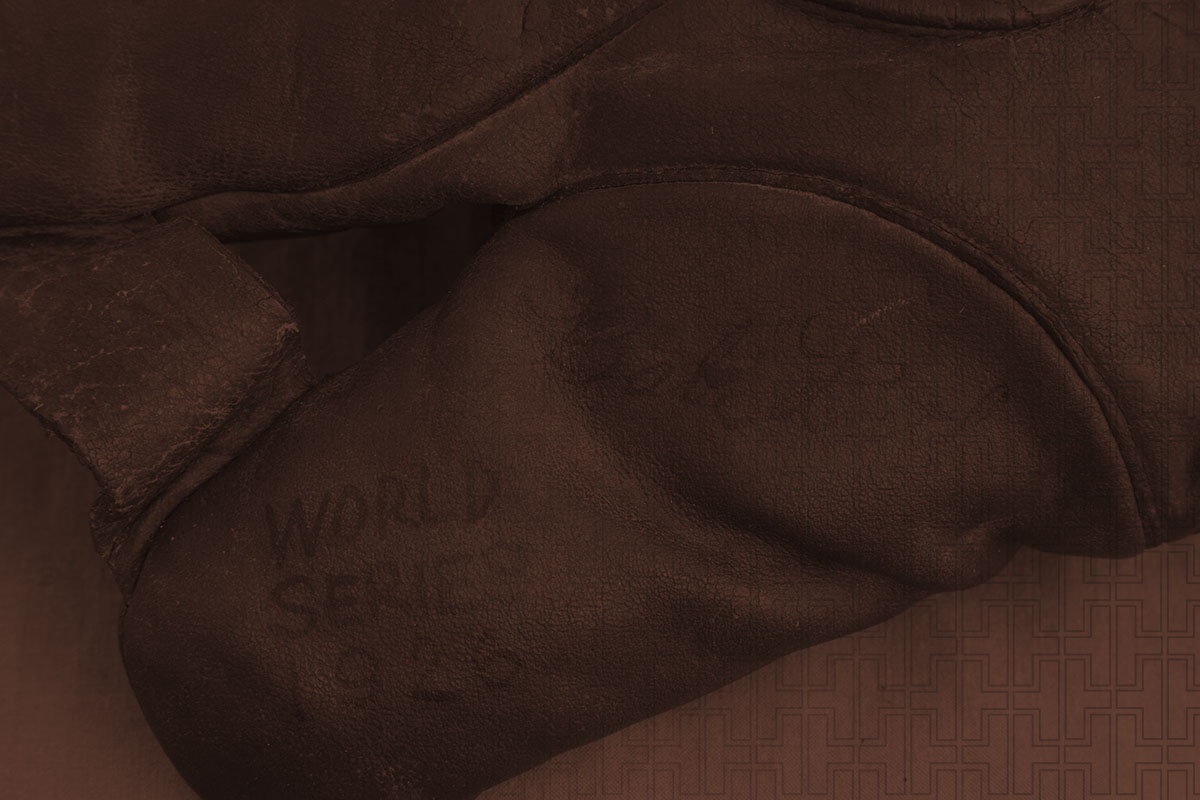 A case study on B.R. Howard’s work on the Baseball Hall of Fame Collection conservation. 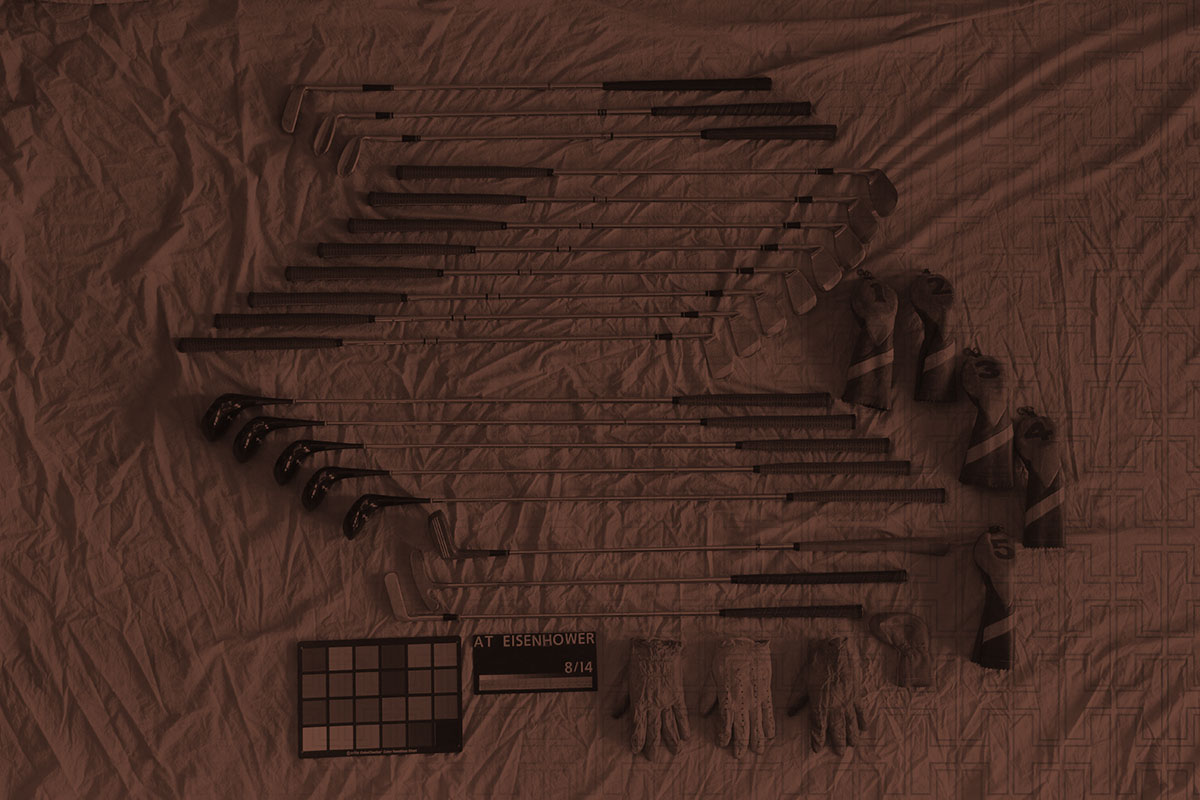 A case study on B.R. Howard’s work on the Eisenhower golf club conservation. 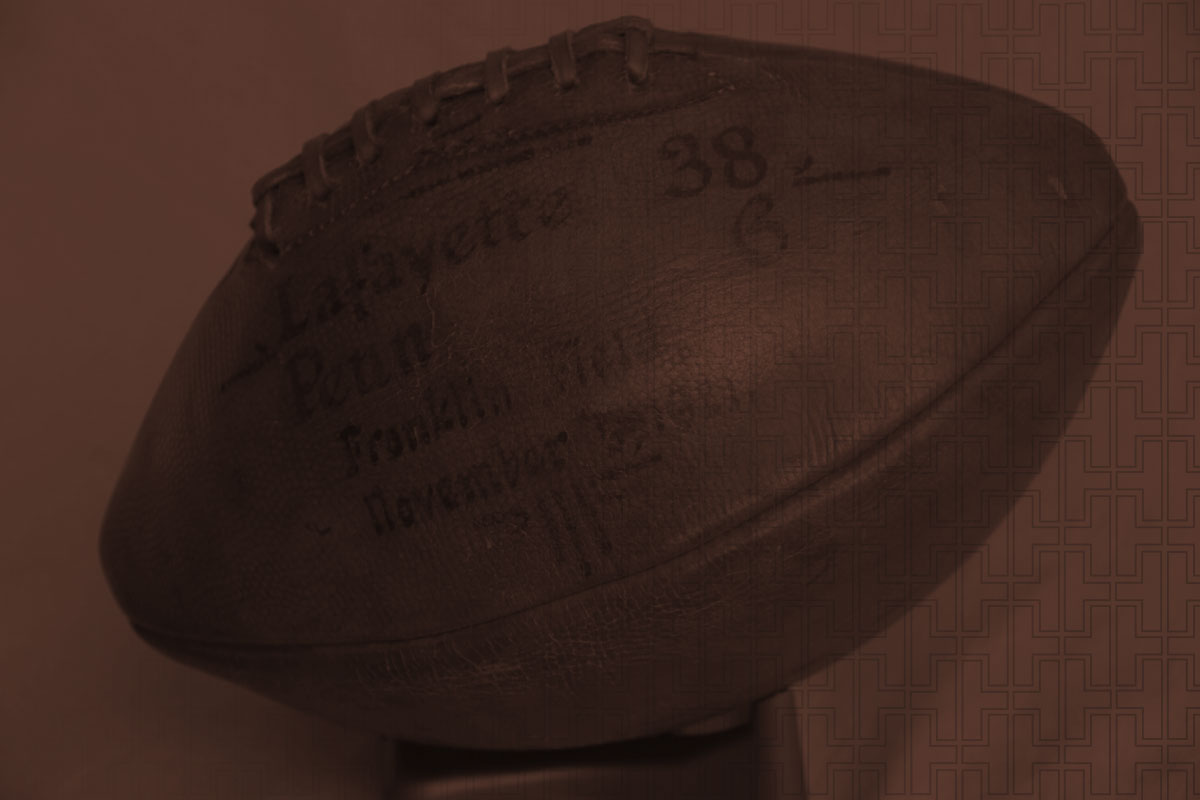 Conservation of footballs for sports museums and sports hall of fame collections.